Since 2009, when all but four of the 224 homes at Little Mountain Housing were demolished, the 15-acre site, which housed a well-functioning community in 2007, has sat fenced off and empty except for a scattering of trees. A single rowhouse building remains because several of the tenants courageously refused to be displaced by BC Housing.

Rather than forcibly remove the tenants, which would have made the provincial government’s ongoing public relations disaster even worse, they were allowed to remain, as chronicled by documentary maker David Vaisbord. 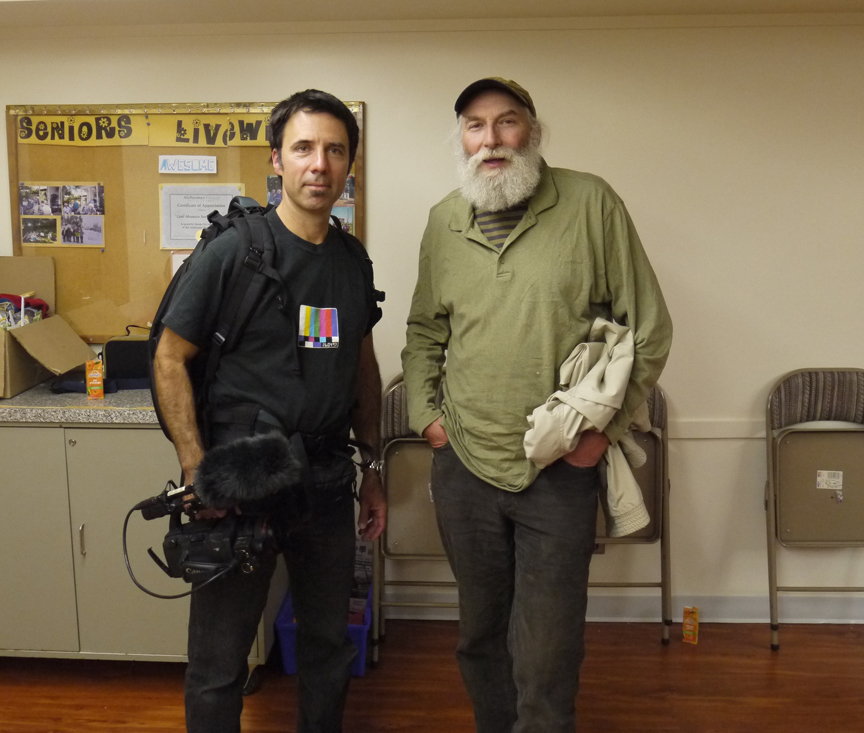 Read more about why the Little Mountain redevelopment is stalled: http://www.littlemountainfilm.com/?p=483